Emotion is a definition that cannot be explained quickly in a few words or lines, and this word has a far beyond meaning then any of us can think of at first. Emotions are an important part of our body and soul with and are controlled by the brain. Your emotions are what make your personality. 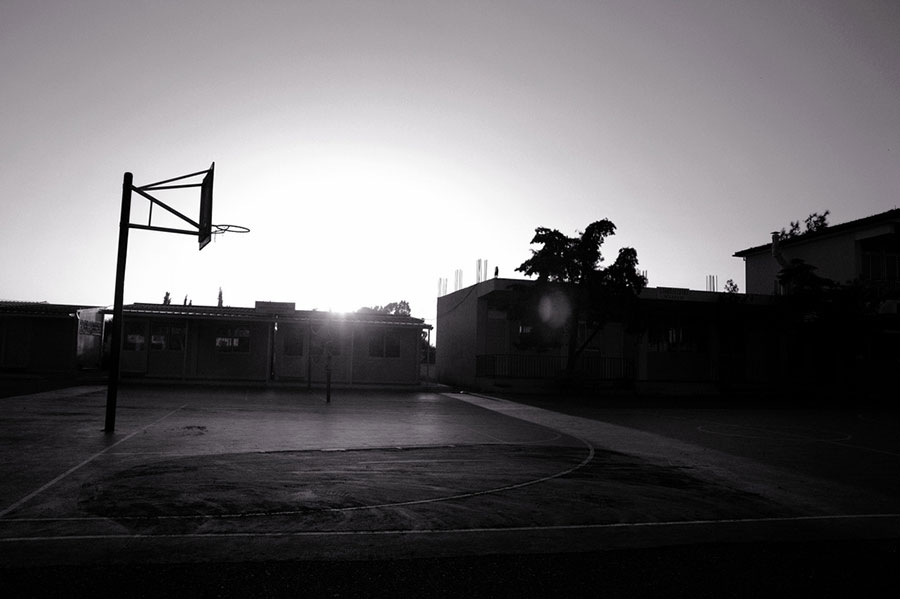 What is an “Emotional Tank”?

The Emotional Tank is a psychological construct for coming up with successful techniques to assist people to do their best with whatever challenge they are facing. Your Emotional Tank can have many different affects on you. For example, a person with a full Emotional Tank is more likely to have a higher level of energy, think more positively about himself and is more confident, and is more willing to try new things. People with a low Emotional Tank will act exactly the opposite.


Look at it like a gas tank of your car: If the tank is full you are free and can go anywhere. If it is empty, you can’t do anything.

Filling Emotional Tanks can be an easy task, yet very tricky too, because an athlete’s Emotional Tank can make or break him. Therefore, it is every important for you as a parent or coach to learn successful techniques to boost up a player. It is very important for you to also have a positive personality so that you can talk to your child or to your players in a constructive way.


According to a psychological study, psychologies have found out that it is important to keep a 5:1 ratio respectively of praises and healthy criticism. False praises are not encouraged at all because young and growing athletes and children are very good at detecting it and thus tend to lose faith in those coaches how repeatedly to do so. When the coach criticizes it should be valid, and not just for the sack of criticism. Here are some techniques to fill an Emotional Tank:

As stated before praise is very important. Coaches tend to think that their only job is to improve players and the way to do that is pointing out what they are doing wrong. This is only part of the whole. They need to correct mistakes of their players otherwise they might become over confident, but at the same they have to keep in mind that when a person is constantly being criticized, he or she tends to lose confidence, stops trying harder as they start believing they are useless, and become less coachable.

This is very similar to praising. Expressing appreciation to an athlete can surely fill up their Emotional Tank. Only a simple thank you or even a warm smile, thumbs up or a high five is counted as appreciation for athletes and can make their day.

If the athlete is given criticism in a constructive manner and with the right set of words, than the athlete is most likely to excel and try their best to fix this mistake. This is very important, so don’t underestimate it.

It is not only important for the coach to fill the athletes’ Emotional Tank. Athletes can also help each other fill their Emotional Tanks as well and this commonly known to be more effective because normally a feeling of jealousy can be formed between athletes and this can avoid it.


What is Emotional Exhaustion?

Emotional Exhaustion happens when you get to stressed up and exceed your emotional capacity. This is very common and we all feel it from time to time. Some signs of Emotional Exhaustion include: angry management issue and lack of motivation due to stress in your job or school, trying to improve without any praise and constant criticism, depression mostly due to today’s most common emotional breakdown known as ‘heart-breaks’. Studies reveal that 75% of depression cases of athletes are caused when they are made to think they aren’t good enough, compared to his other team members.

It is very important for coaches to keep their team members Emotional Tanks filled at all time!


This blog has been brought to you by our friends at Layups.com

Original Blog can be viewed here