The Effects of Attitude in Youth Sports Performance

Based on the growing trend of declining participation numbers in youth sport, it is important for parents and coaches alike to understand what factors are influencing a child’s decision to continue taking part in sports or to stop at such a young age. A number of factors can be highlighted as being influential, however, the child’s overall attitude towards participation can have a major impact on their decision. In this article, we recognize the important role that attitude can play and provides reasoning for how it can impact a child’s overall perception of sport.

What can reveal the most about an athlete in a matter of minutes, can make or break the outcome of a game or a competitive event and can reach viral status within seconds? That’s right. Attitude. Good, bad, or indifferent, we all have it. 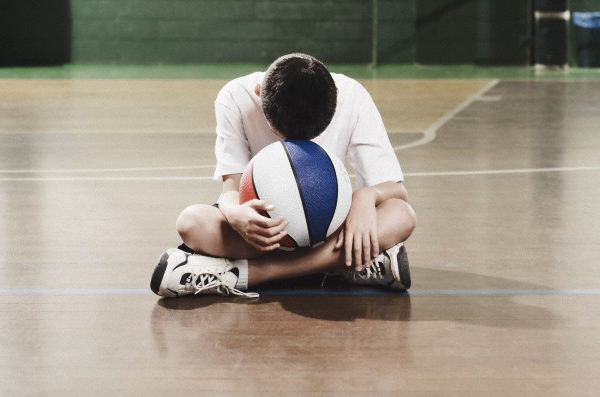 Dr. Jim Taylor,  an authority on the psychology of performance in sports, describes two essential areas of attitude in sports performance:

1.  The athlete’s attitude toward competition

2.  The athlete’s attitude toward winning and losing

-The Athlete’s Attitude Toward Competition-
Beginning with Dr. Taylor’s first area of attitude in sports performance, the athlete must recognize and then establish his or her attitude toward competition. Does the athlete see competition as a chance to grow in the sport, to test personal physical and mental boundaries and abilities, and to test leadership and decision making skills? 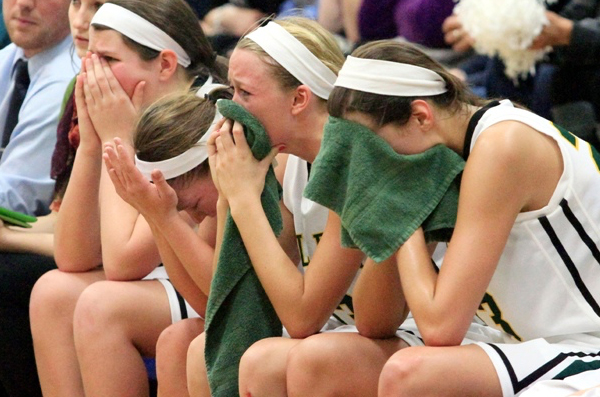 -The Athlete’s Attitude Toward Winning and Losing-
Dr. Taylor describes the second area    of attitude in sports performance as the athlete’s ability to recognize and establish an attitude toward winning and losing. This attitude goes further than, and is more complicated than, a simple “W” or “L” in the books.


This sports attitude further develops into a personal and life definition of winning and losing. Does the athlete recognize that, win or lose, sports lessons and life lessons can be learned, and furthermore, that those lessons can be applied to the next game or competition, or even to the athlete’s life?
While athletes, coaches, and trainers want to win, a loss can result in renewed determination, greater focus on skill sets, and a chance to learn from mistakes or errors made in the event or competition. Recognizing the lessons gleaned from either a “W” or an “L” in a competition can make the athlete a stronger competitor.

A positive sports attitude is essential to the success of the athlete, both on and off the playing field, but it is easier said than done. During competition, it is easy to get mad about a bad play or a bad call, and it is easy to point fingers and assign blame. If that frustrated attitude and emotional state are allowed to prevail with one athlete, then that attitude will quickly become the accepted norm for the team.


The good news is that a good attitude is just as contagious as a bad attitude. What many athletes do not realize, though, is that a positive attitude is a personal choice, made every day, whether at practice or in a competition. There are several practices that may help develop a positive winning sports attitude in youth athletes:


* Every day, make the personal decision to be positive – at home, at practice, at games or competitions.

* Believe in yourself, in your abilities, and in your training.

* Commit. Commit to your sport(s), to your practices, to your games, to your team, and to your coaches.

* Focus and resolve. Focus on your goals and determine to achieve them. 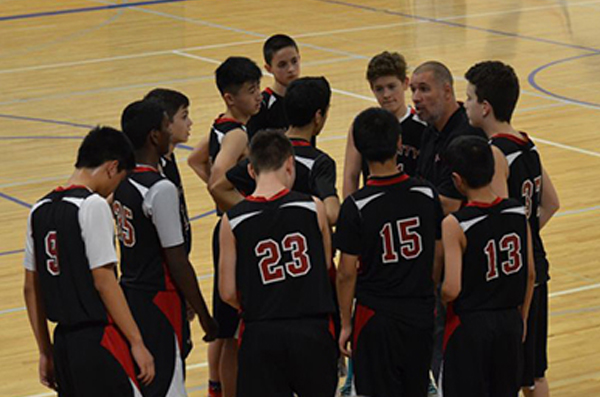