Concerned individuals from each group decided to join together and start a new Non-Profit Society known as the Tri City Youth Basketball Association (TCYBA). The first Board of Directors of the TCYBA was formed (see below) after the General Meeting and met every week for many months with on going help and support from the City of Coquitlam and Basketball BC.

Running the Jr. Grizzlies program (now Steve Nash Youth Basketball) for all ages, the TCYBA began and continues to grow and expand each year.

Current Board of Directors 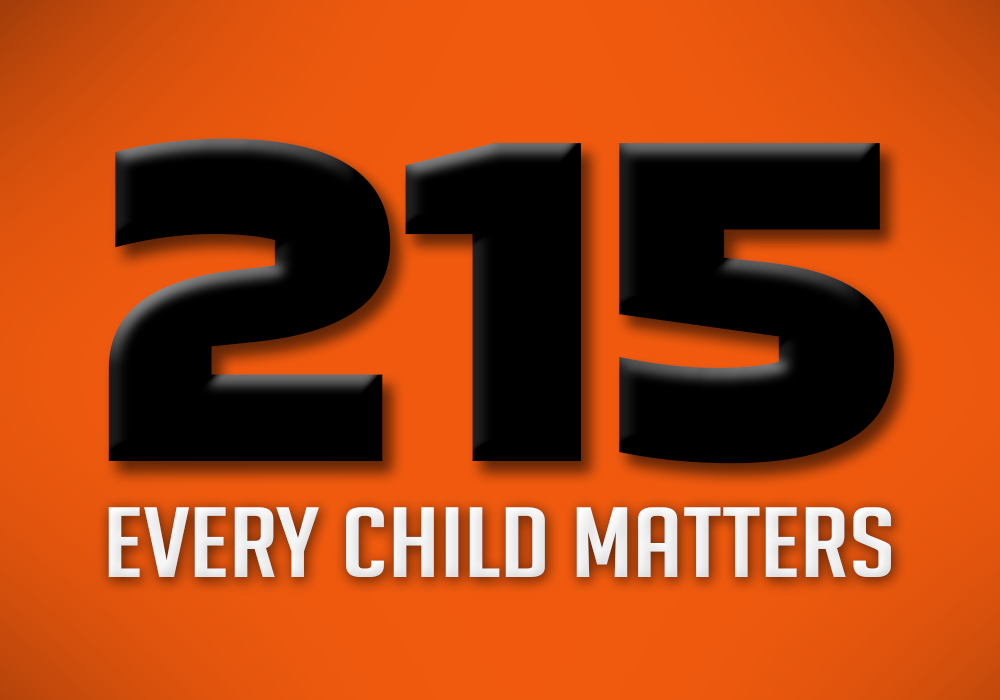